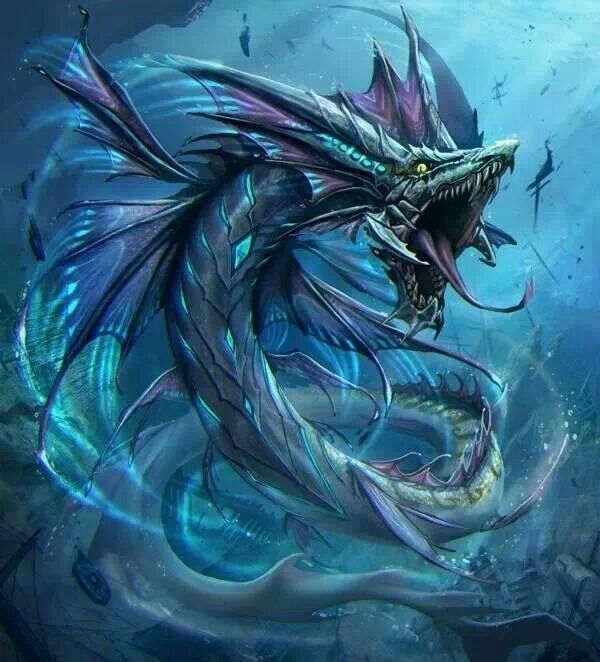 INDORAMAL.COM/EN - Ancient Celts believed sea-serpents were long, snake-like creatures with many humps, quite similar to the modern-day Loch Ness Monster.

The sea-serpent was a very important animal to the Celts. They believed that the Sun and the Moon were hatched from two crimson sea-serpent eggs hidden in a willow tree.

This led the Celts to give the sea-serpent multiple meanings ranging from transformation to various contradictory meanings, such as life and death, danger and assistance, illusion, and reality.

In Celtic mythology, sea-serpents were a terrifying creature that reminded people of their mortality, and often, impending death.

The Irish Morrigan (the death aspect of the triple lunar goddess) would often take on the form of a sea-serpent when confronting heroes.

Both of these Celtic myths can be found in an ancient Irish tale about the Battle of Muirthemne – a battle between Cuchulain and Queen Maev. The Morrigan transformed into a black sea-serpent and attacked Cuchulain as he crossed a ford. The Morrigan's appearance confirmed that the battle would result in Cuchulain's death even though he managed to survive the Morrigan's attack.

Celtic sea-serpent tattoos can also signify how life is constantly changing; what we think is negative or harmful is simply an illusion.